Agriculture plays a vital role in India’s economy. Over 58 percent of the rural households depend on agriculture as their principal means of livelihood. Agriculture, along with fisheries and forestry, is one of the largest contributors to the Gross Domestic Product (GDP). Since agriculture is a very important sector it goes without saying that the fertilizer industry is one which the Indian economy cannot do without. 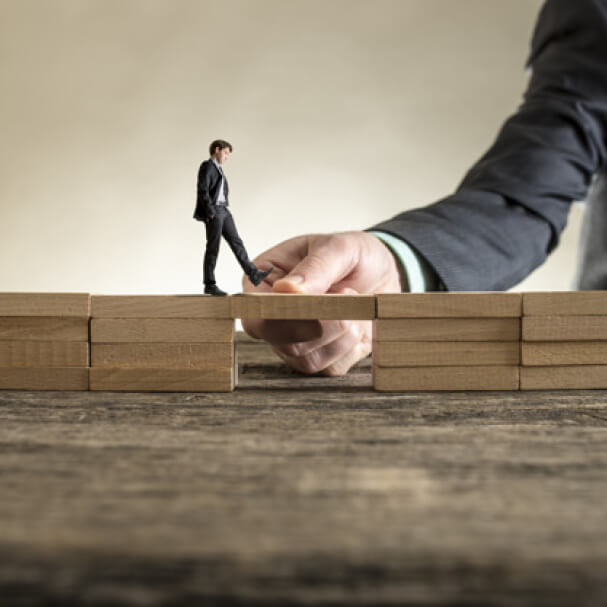 The primary objective of this industry is to ensure the inflow of both primary and secondary nutrients required for crop production in the desired quantities. The success of the agricultural sector in India is largely dependent on the fertilizer industry. The benchmark that the food industry in India has set is mainly due to the many technically competent fertilizer producing companies in the country. The combined output of Nitrogenous (N) and Phosphatic (P) Chemical fertilizers has increased from a modest level of 0.02 million tonnes in nutrient terms in 1951-52 to around 51.02 million tonnes during 2017-18.

On the consumption side too, use of plant nutrient per hectare of the gross cropped area has registered a quantum increase from 0.49 Kg in 1951-52 to around 140 Kg. Rising private participation in Indian agriculture and use of information technology in the agriculture industry has increased food grain production to 280 million tonnes (MT) in the 2017-18 crop year.

With low per hectare consumption of phosphatics fertilizers as compared to other developing countries (300 kg/hectare), a huge gap in the demand and supply of phosphatics fertilizer exists, which is met by imports to the tune of 40 ~ 45% of demand. Greenstar sees this gap as a huge opportunity to augment its business process. The company is committed to meeting the Indian fertilizers demand and driving its operations to a sustainable level in the long term.

Greenstar Fertilizers at a glance.